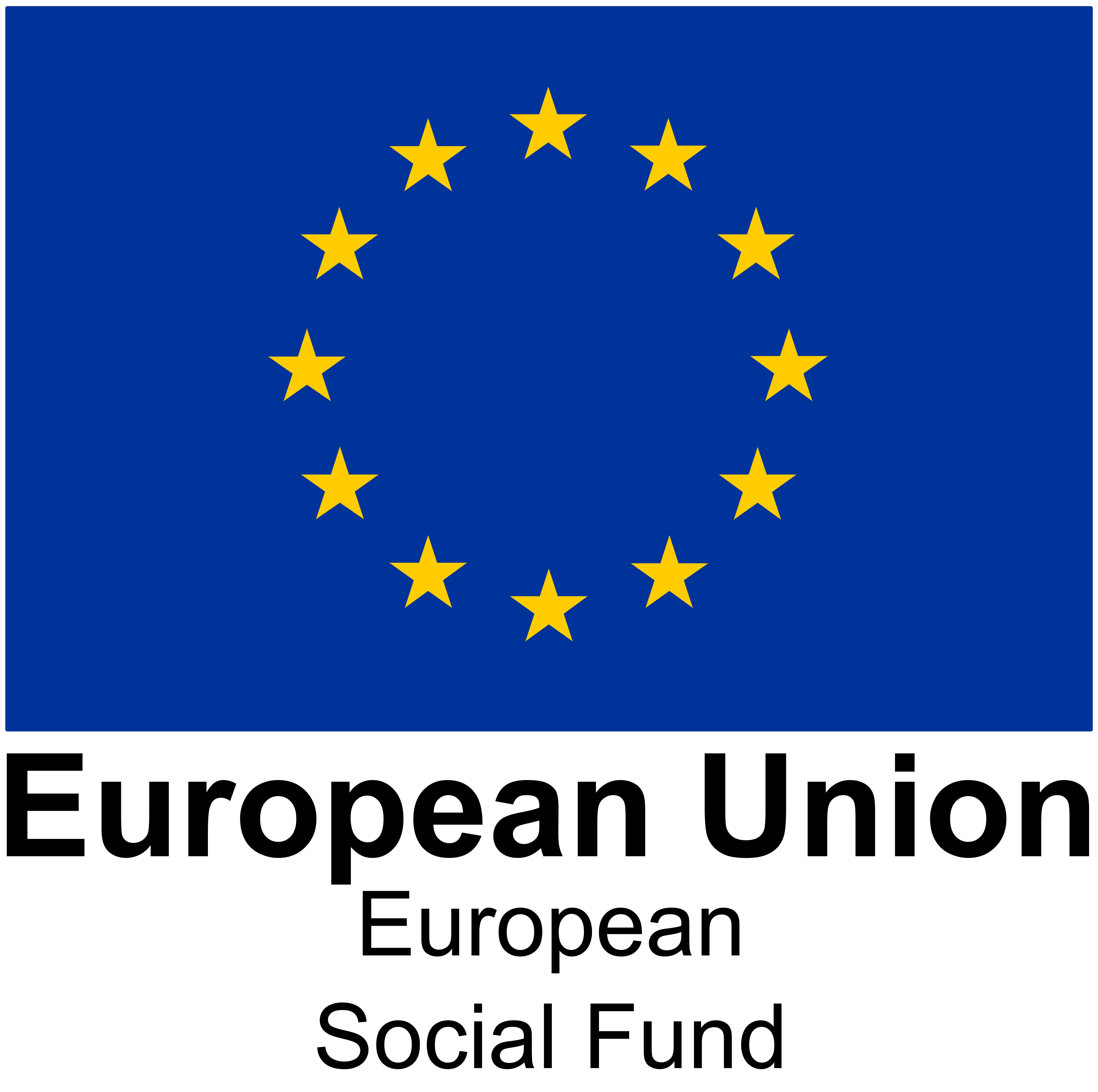 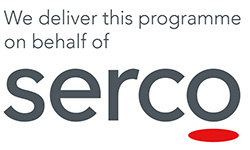 Actively Looking for a Job? What can you learn from Halloween Horror Movies October 27, 2017Leave a comment 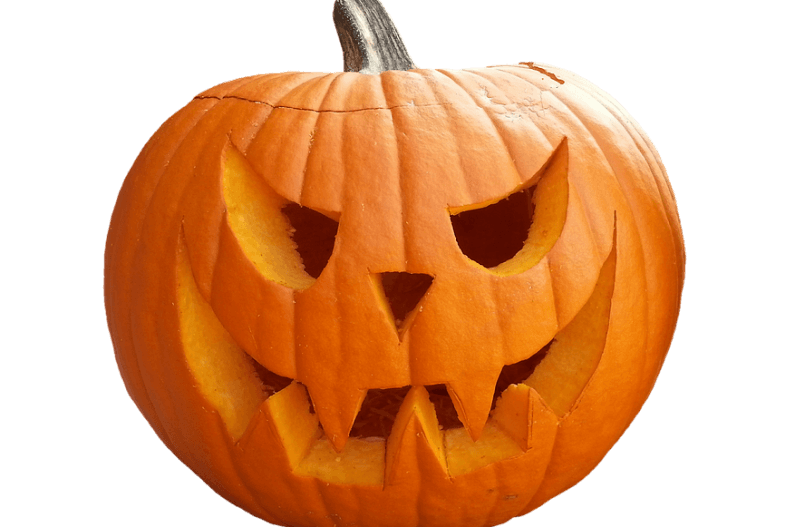 The scary season is just around the corner; so in the true spirit of Halloween, we’re taking a look at what job-seeking candidates can learn from the classic horror movies. It may not seem like creepy films and job candidates have a lot in common; but looking for a new role can be a scary and daunting task, and there’s lots to be learned from the antics of those characters who wind up in some seriously sticky situations. During the process of finding a new job, you’re often competing against others to win the best role out there, and there are usually ways for things to go wrong. If you mess up in an interview for example, it’s your neck – and your career – on the line. Much like the characters of a gritty horror flick, you have to be bold and confident to stay in the game.

Don’t Be A Time Waster

Anyone who has ever watched a horror film will know that the slowest one out of the group is always the one that’s brutally killed first. In the job industry, you have to strike while the iron is hot. Don’t wait around and expect job offers to come to you. You have to be organised, plan ahead and secure good connections so that you’ve got the best chance of survival.

Have A Back-Up Plan

If for whatever reason your potential opportunity doesn’t quite work out, or the one you originally wanted isn’t cutting it after you’ve found out more about it; you need to have a back-up plan. Whilst having an alternate isn’t exactly a life and death situation like it might be on the big screen, it certainly can be the difference between succeeding and failing in the career universe.

Make Use Of Your Contacts

We’ve all witnessed what can go wrong in horror films when the group split up and don’t stick together. Whilst job-hunting is usually a solo-orientated journey, that doesn’t mean you can’t take advantage of your bespoke contacts. You should constantly be finding new ways to network so that you can build and maintain good relationships and perhaps even make worthwhile referrals.

Use Your Skills Wisely

We all have our strengths and our weaknesses. In every horror film you watch, each character seems to have a unique skill that helps them escape for a moment longer. We all have a specific skillset that sets us apart from everyone else. The trick is knowing how to use your knowledge and abilities to get what you want. More often than not, if you’ve got a skill which is considered highly sought-after for a job, you’ll get the golden ‘you’re hired’ phone call that you desperately want.

Don’t Be A Screamer

One thing everyone whispers to themselves when they watch a horror film is ‘don’t scream’ because when the troubled character does, all hell breaks loose and something terrible happens. When you’re on the lookout for a job, being interviewed by employers or you’re getting a helping hand from a recruitment agency, one of the best traits to have is a calming nature. If you’re cool, collected and confident you’ll be in a good position to negotiate and get what you want out of any role.

There’s no reason for your experiences in job-hunting to be frightening, especially when you’ve always got the offer of a helping hand with us. Get in touch with us now – unlike those ghastly monsters, we don’t bite! 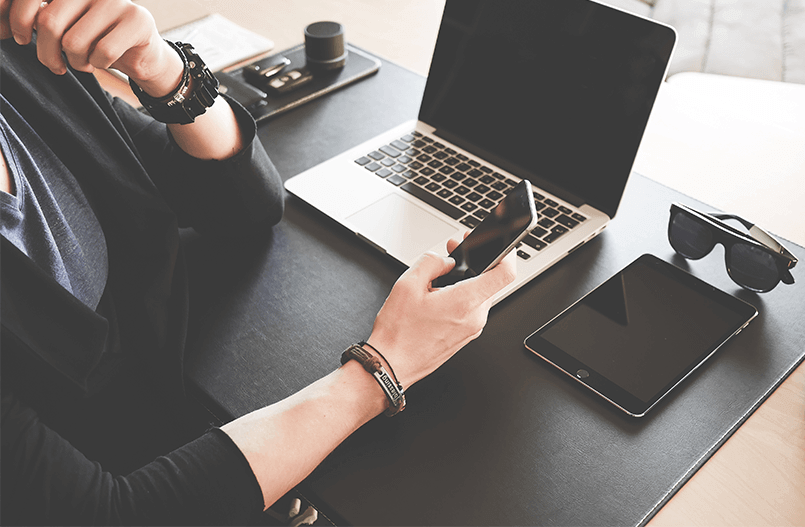 How can we help?

Contact us at the Xyrius office nearest to you or submit an inquiry online.

Want to find how we could help your business?